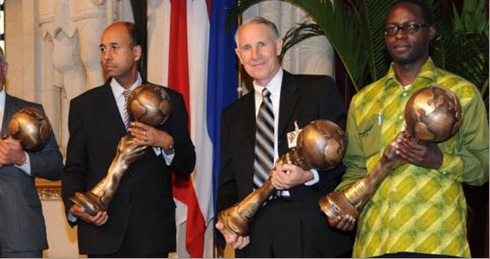 The International ENERGY GLOBE Awards / World Award for Sustainability are means to raise awareness on this issue, to showcase best practice solutions from a variety of countries, to motivate people to contribute their share and to convince governments to provide the necessary framework.

The international ENERGY GLOBE Awards are presented in the categories earth, fire, water, air – representing the ancient greek elements – in addition the category youth was introduced symbolizing our future. In the category of EARTH, Kenya, represented by Ecopost, was the final winner. 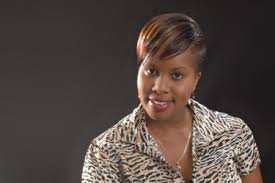 At Unreasonable we get world-changing ventures and entrepreneurs what they need to scale their impact. Each year, we unite 10-30 entrepreneurs (called “Unreasonable Fellows”) from every corner of the globe to live under the same roof for six weeks in Boulder, Colorado. These entrepreneurs receive customized training and support from 50 world-class mentors, ranging from a Time Magazine Hero of the Planet, to the head of user experience at Google X, to an entrepreneur who’s enabled over 20 million farmers to move out of poverty. In the process, they form relationships with corporations and international organizations, receive legal advice & design consulting, and get in front of hundreds of potential funders. Our goal is to bring all the resources to accelerate these ventures so they can scale to meet the needs of at least one million people each. 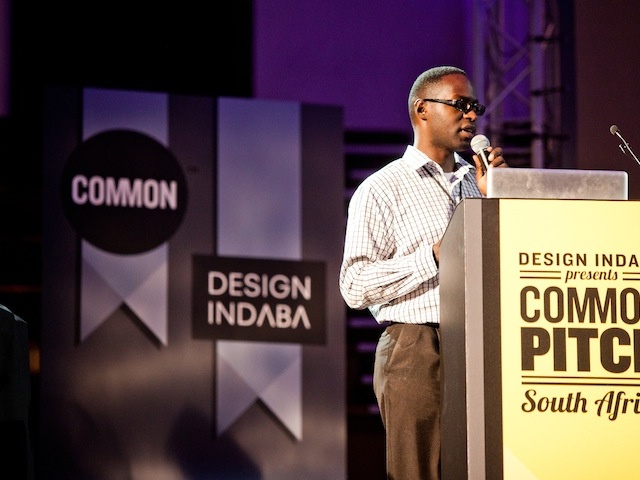 Everybody from designers to business executives to entrepreneurs and tech geeks, from around the world are invited to submit ideas on how to solve a social problem, whether it is a world-changing solution or an everyday solution. Entrepreneurs with creative concepts or early stage start-ups, with the potential to create positive change in Africa are encouraged to apply. Common Pitch: South Africa will celebrate fresh solutions to some of the most pressing issues in Africa today.

Creatives Alex and Ana Bogusky, John Bielenberg and Rob Schuham founded COMMON, which drives positive change through enterprise with its own blend of accelerators for existing and emerging socially conscious ventures. The Colorado-based company is also quickly becoming known for turning the straight-laced world of do-gooding upside down. 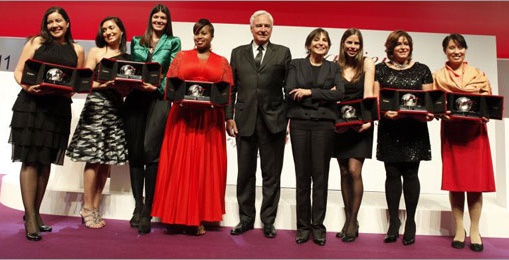 The mission of the CIWA is threefold:

The Cartier Women's Initiative Awards aim to encourage the most vulnerable category of entrepreneurs in their most vulnerable phase: women entrepreneurs starting up. Since their inception in 2006, they have accompanied over 100 promising female business-owners and recognized 32 Laureates.
Ecopost, represented by Lorna Rutto, won the award for Sub Saharan Africa in the 2011 Edition of the Awards.